A Welcome from PCT

A word from our sponsor

Olympic champion and Hall of Famer Sugar Ray Leonard is best known for his boxing career, but he has also had an illustrious career outside the ring as a bestselling author, television personality, ringside analyst, and philanthropist.

At the age of 20, Leonard won his first professional fight, setting the stage for a collection of the most memorable fights in all of boxing history. He went on to defeat some of the greatest boxers of the modern era, from Wilfred Benetiz to Roberto Duran, Thomas Hearns and Marvelous Marvin Hagler, from whom Leonard won the world middleweight title. During his 20-year professional career, Leonard also won world titles in the welterweight, junior middleweight, super middleweight, and light heavyweight divisions — the first boxer to win world titles in five different weight classes.

Leonard’s charismatic personality and expert ring knowledge led to a successful career as a television broadcaster for NBC, ABC, FOX, HBO and ESPN. Other television credits include three consecutive seasons as host and mentor in the Emmy-nominated “The Contender,” and a fan-favorite contestant on ABC’s still reigning competition series, “Dancing with the Stars.”

On the silver screen, Leonard appeared in the critically-acclaimed Paramount Pictures film The Fighter, also consulting for DreamWorks and Walt Disney Pictures’ on Hugh Jackman’s Real Steel. Perhaps most importantly, some of Leonard’s most impactful work is yet to be done. With a passion for philanthropy, Leonard has always been devoted to his community and to helping those in need. In establishing The Sugar Ray Leonard Foundation in 2009, Leonard and his wife, Bernadette, took changing the world into their own capable hands. Since its inception a decade ago, the foundation has funded countless research projects and offered life-changing patient care for children living with type 1 and type 2 diabetes. Furthermore, the foundation is also committed to helping children lead healthier lives through diet and exercise. Leonard also lends his time to Habitat for Humanity, serves as co-chair for the Ambassadors of Children’s Hospital Los Angeles (CHLA) and remains the international chairman of the Juvenile Diabetes Research Foundation Walk for a Cure.

Music has always been a part of Lee Greenwood’s life. He started playing the piano when he was seven and the saxophone at 12. In junior high, he started his first group called the Moonbeams. His sister Patricia was the piano player in the band. By the time he finished high school, he played most all the instruments in the orchestra and was the drum major for the marching band.

Greenwood was born in Los Angeles, California, and finished high school in Sacramento in 1960. He passed on track and music scholarships to the College of the Pacific along with a professional baseball career to pursue his passion for music. He also elected to skip his high school graduation ceremony to begin work at the Golden Hotel & Casino in Reno, Nevada, with his own band, the “Apollos”. That turned out to be a great choice.

The California native was discovered in 1979 by Larry McFaden, who saw him performing in a show at the Nugget Casino in Sparks, Nevada. McFaden was the bass player and bandleader for Mel Tillis. He brought the singer to Nashville and got him signed to the Halsey Agency, who booked The Oak Ridge Boys. He began working with producer Jerry Crutchfield who would record with Greenwood for the next 20 years.

The CMA also named “God Bless The U.S.A.” its Song of the Year in 1985. “God Bless the USA” went far beyond what Greenwood expected when he wrote it in the back of his tour bus in 1983. The song has been in the top five on the country singles charts three times (1991, 2001 and 2003), giving it the distinction of being the only song in any genre of music to achieve that feat. It was also #1 on the pop charts after 9/11/01. In addition, CBS News voted “God Bless The U.S.A.” the most recognizable patriotic song in America. 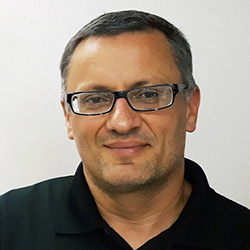 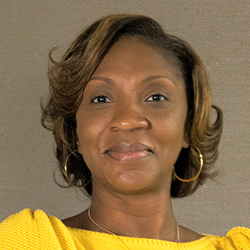 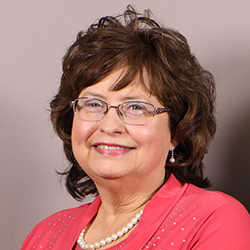 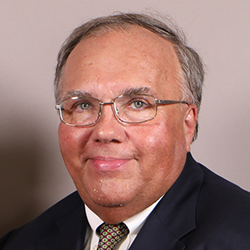 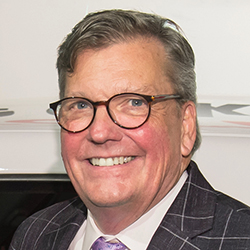 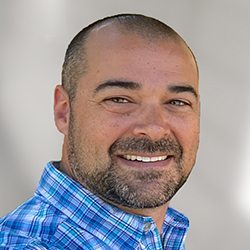